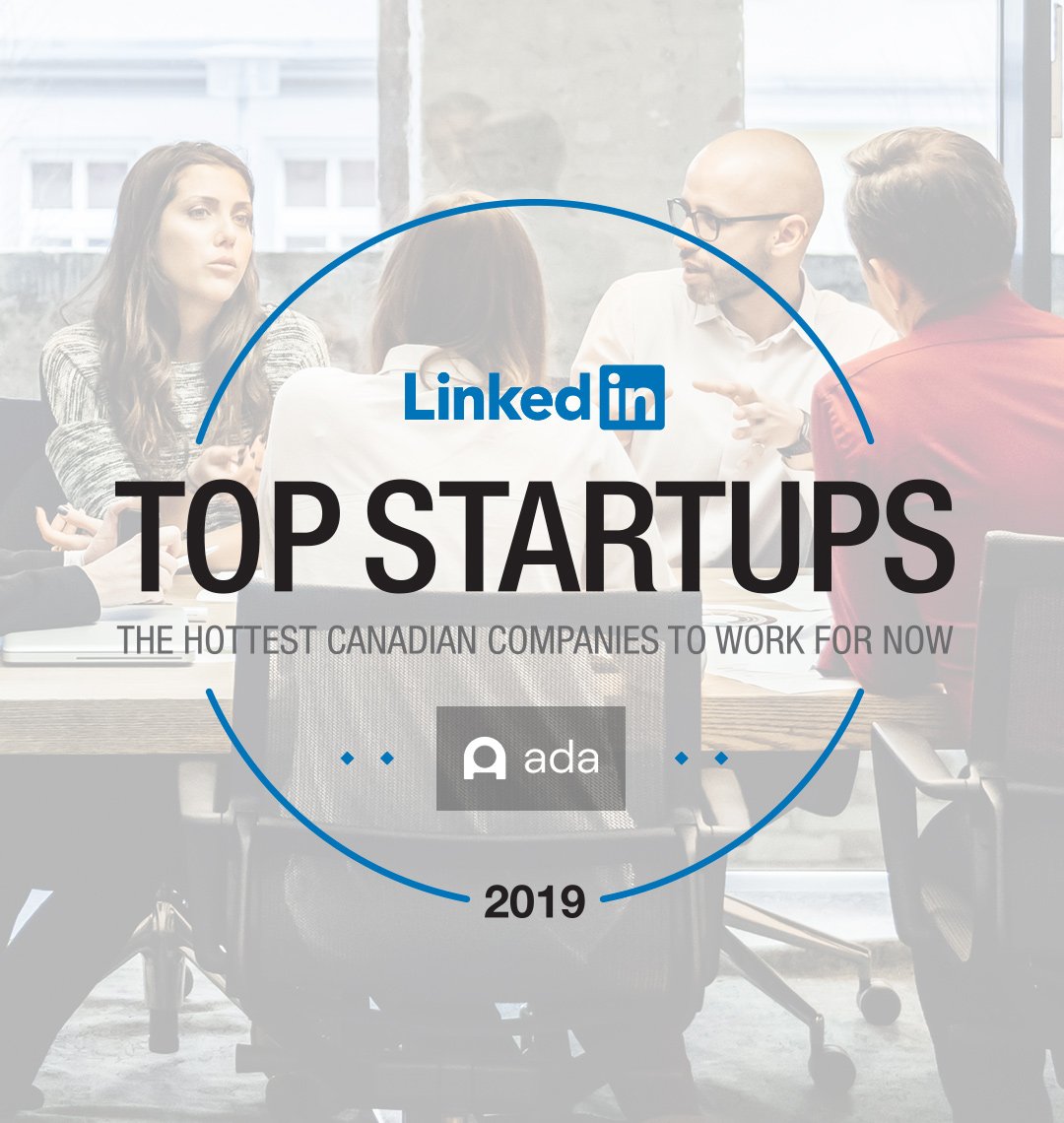 TORONTO – September 4, 2019 – Ada announced today that it has been named to the 2019 LinkedIn Top Startups list in Canada, which honours the country’s 25 most sought after startups. Ada was ranked 12 on the list.

LinkedIn Top Startups is an annual ranking that puts the spotlight on new and fast-growing companies that are attracting attention and recruiting top talent. The list, which is published in several regions, is put together by the editorial team at LinkedIn through a combination of proprietary platform data and editorial expertise. Companies named to the list are determined based on the behaviour of over a half billion LinkedIn members and is focused on four core areas: employment growth, engagement with the company and its current employees, job interest, and attraction of top talent.

“We are very proud to be included on this list, alongside some of Canada’s most innovative and influential companies,” said Mike Murchison, CEO of Ada. “It is also meaningful to be recognized by LinkedIn as a company that values true ownership, as this is something we take very much to heart at Ada."

Since 2016, Ada’s goal has been to bring the transformational business benefits of AI to non-technical teams who know their customers best, enabling them to implement an automation-first customer experience (CX) strategy. Ada’s easy-to-use AI chatbot platform supports over 30 million global customers, and has delivered transformational, measurable results for some of the world’s largest organizations including AirAsia, TELUS, and Shopify. Ada clients benefit from improved CSAT scores, the resolution of more than 70% of customer inquiries without the need for live support, and an increase in up-sell and cross-sell revenue.

As the market leader in Automated Customer Experience (ACX), Ada personalizes engagement across the customer journey by putting the power of AI in the hands of the people who know your business best. Ada makes it simple for non-technical teams to build an automated, enterprise-class chatbot that saves time, reduces costs, and improves engagement. Headquartered in Toronto, Ada enables clients around the world, like TELUS, UpWork, and AirAsia, to provide their customers with 24/7 personalized support in more than 100 languages. For additional information, visit ada.support. 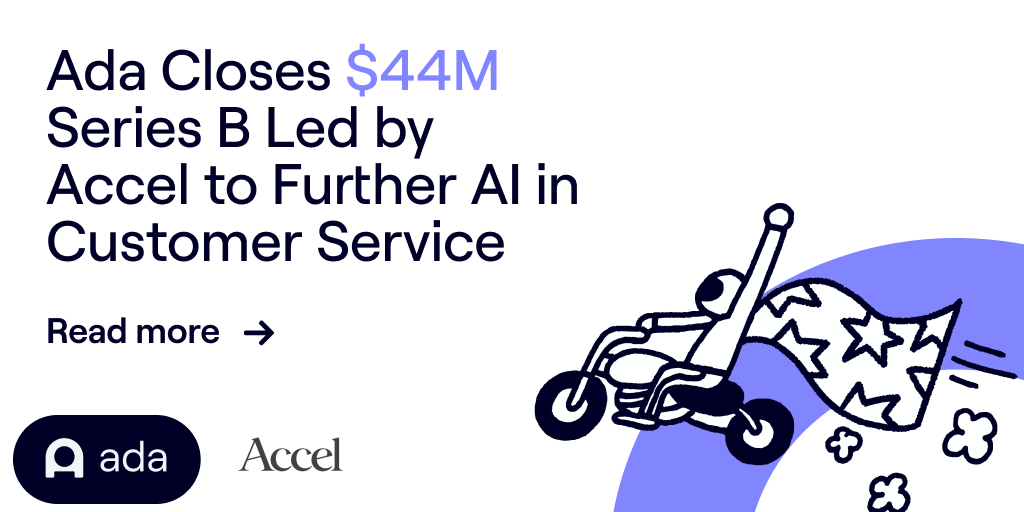 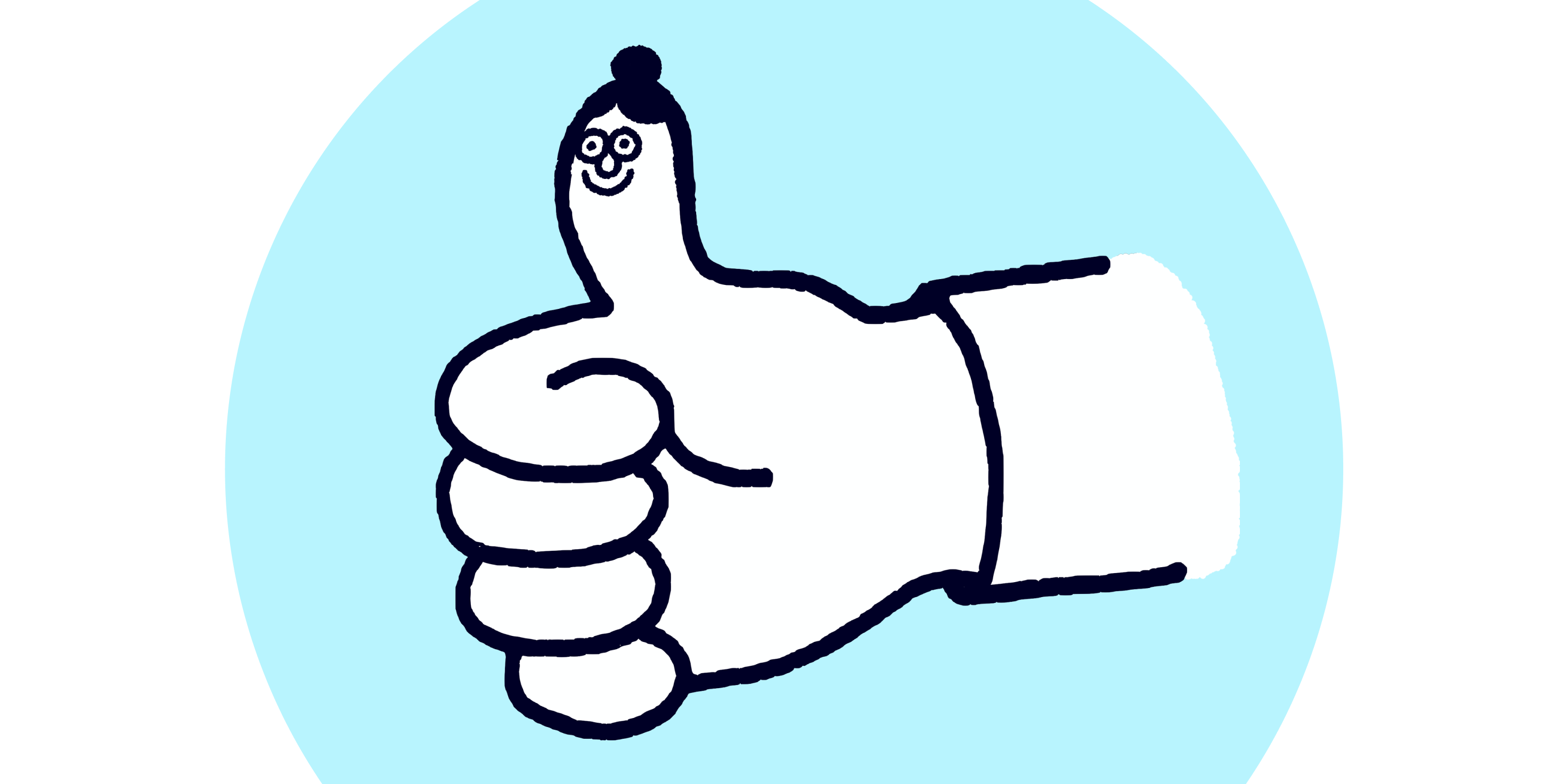